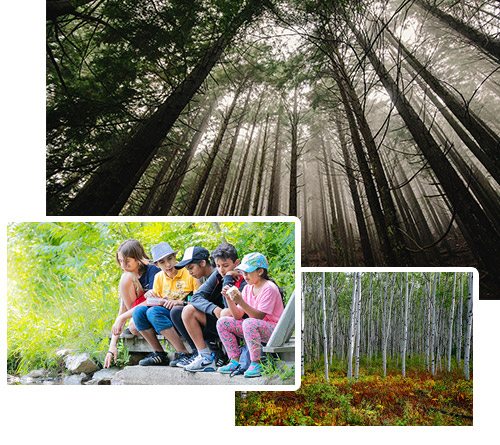 Canada’s heartland is the vast swath of boreal forest that extends from Newfoundland and Labrador to the Yukon. This region covers over half of Canada and is very diverse. Northern regions are characterized by taiga, where trees are smaller and interspersed with plains and wetlands. The southern region of the boreal along the edge of the prairies is often referred to as parklands and is dominated by trembling aspen that become increasingly sparse as the forest transitions into grassland. 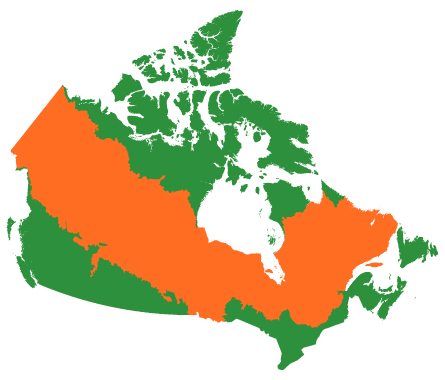 The boreal region is composed of over five million square kilometres of forests, woodlands, barrens, wetlands, rivers and lakes, stretching across the country from Yukon to Newfoundland and Labrador. Canada’s boreal forest represents 28 per cent of the world’s boreal forests, and includes some of the most intact forested landscapes left on Earth. Although forestry, mining, energy and hydroelectric development have impacted parts of the boreal, most of this forest region remains intact.

The boreal forest has been referred to as North America’s songbird nursery and provides critical breeding habitat for more than 350 species. An estimated five billion birds migrate south from the boreal each fall.

Today, many Indigenous Peoples in Canada live in the boreal region, where they continue to practise their traditional way of life. The boreal sustains Indigenous cultural resources, including medicinal plants and spiritual sites. It serves as a classroom for the teaching of Indigenous Ecological Knowledge systems, which can be used to guide the sustainable use of this vast and diverse landscape.

The current extent of industrial activity (e.g. forestry, mining, oil and gas exploration and extraction, and hydroelectricity and infrastructure) in Canada’s boreal is estimated at 730,000 kilometres. Industrial interest in more northerly boreal ecoregions continues to increase, while some southern boreal ecozones have already been heavily impacted. For example, less than 15 per cent of the Boreal Plains ecozone remains intact.

In the southern part of the boreal, NCC is working to secure key areas and habitats for rare species. In the north, NCC is working with partners to identify priority areas for conservation, increase public awareness and appreciated for the boreal, and provide advice and support for the establishment of new protected areas, including Indigenous Protected and Conserved Areas. For example, NCC supports Indigenous-led conservation by sharing capacity in mapping, conservation planning frameworks and tools, and by establishing sustainable land-based projects and programs led by Indigenous communities (e.g. Guardians programs). 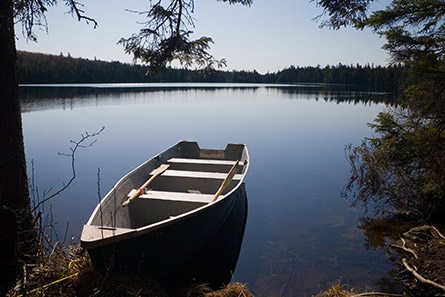