Find your serenity at Boisé Papineau

When you visit the Nature Conservancy of Canada’s (NCC’s) Boisé Papineau property, it’s like walking into an awe-inspiring cathedral. The large beech trees here mimic the pillars found in some of the world’s most treasured buildings.

“The sun filters through the canopy, reaching us below,” describes Carl Dalbec, project manager at Canopée Laval Wood Network. “It’s a great place to find peace.”

By using tools such as remote sensing, digital elevation models and soil measurements, Carl and the team at Canopée help provide an understanding of the area to organizations and individuals in agriculture and environmental management. This passion to ensure that the land is adequately cared for flows into Carl’s relationship with Boisé Papineau.

“Nature provides us with well-being and offers an oasis of rejuvenation in these days of climate change and urbanization,” explains Carl.

A history of conservation

The area’s sandy soil, which was not conductive to agriculture, protected it from agriculture, says Carl. This area contains older growth forests, and continues to be protected thanks to conservation efforts by NCC and local citizens.

“In 1989, a group of citizens founded an association to conserve Boisé Papineau,” says Carl. “Thanks to their efforts and NCC’s support, some areas were secured in order to limit development in the area.” 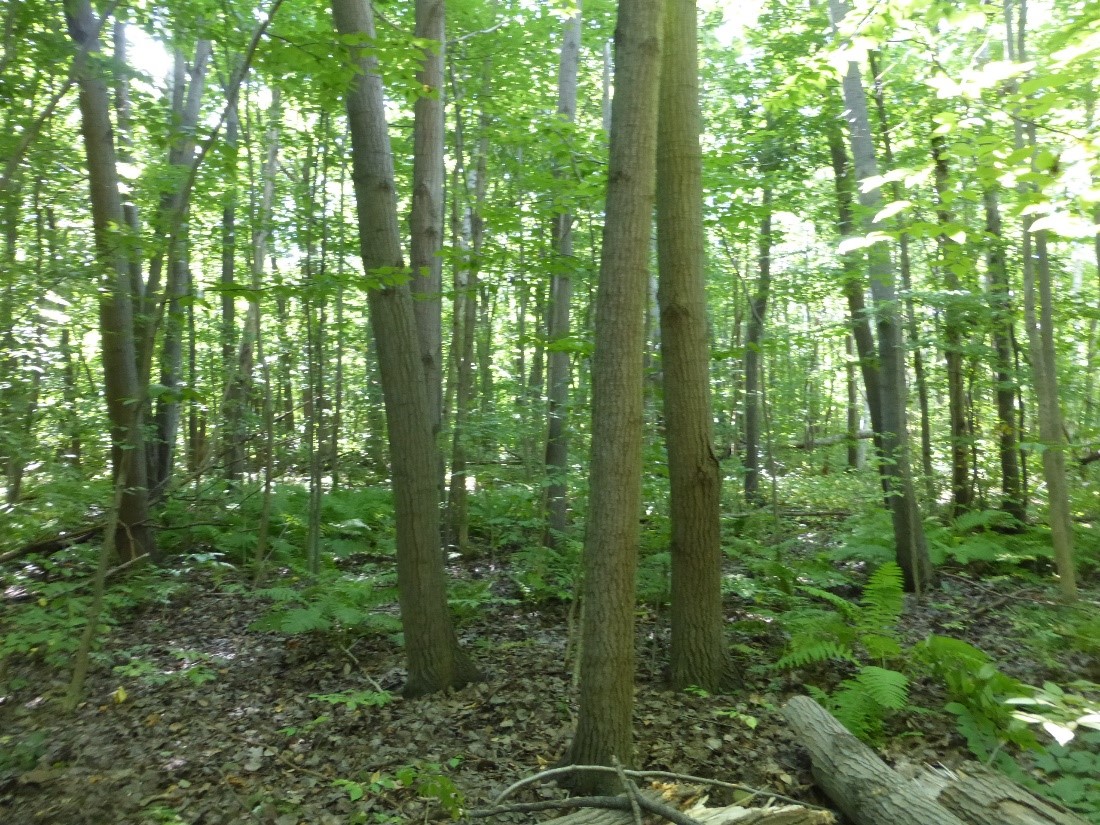 NCC is working to protect the high ecological value of this wooded urban area. The Boisé Papineau property features a 200-year-old maple sugar and beech stand that is designated as an exceptional forest ecosystem by the Ministère des Forêts, de la Faune et des Parcs du Québec. This area is also home to a forest filled with diverse tree species, such as butternut, which is endangered in Canada because of an introduced disease that is causing its decline.

In addition to beech trees, a centuries-old beach ridge can be found here; a special spot on the property that Carl says can transport visitors to nature’s past.

“At the top of a sandhill in the heart of the property is an ancient beach. About 8,000 years ago, this place was along the St. Lawrence River,” he says. “Now the river has receded, but in the shade of its trees you can easily imagine the sound of the waves that used to lap its shores.” 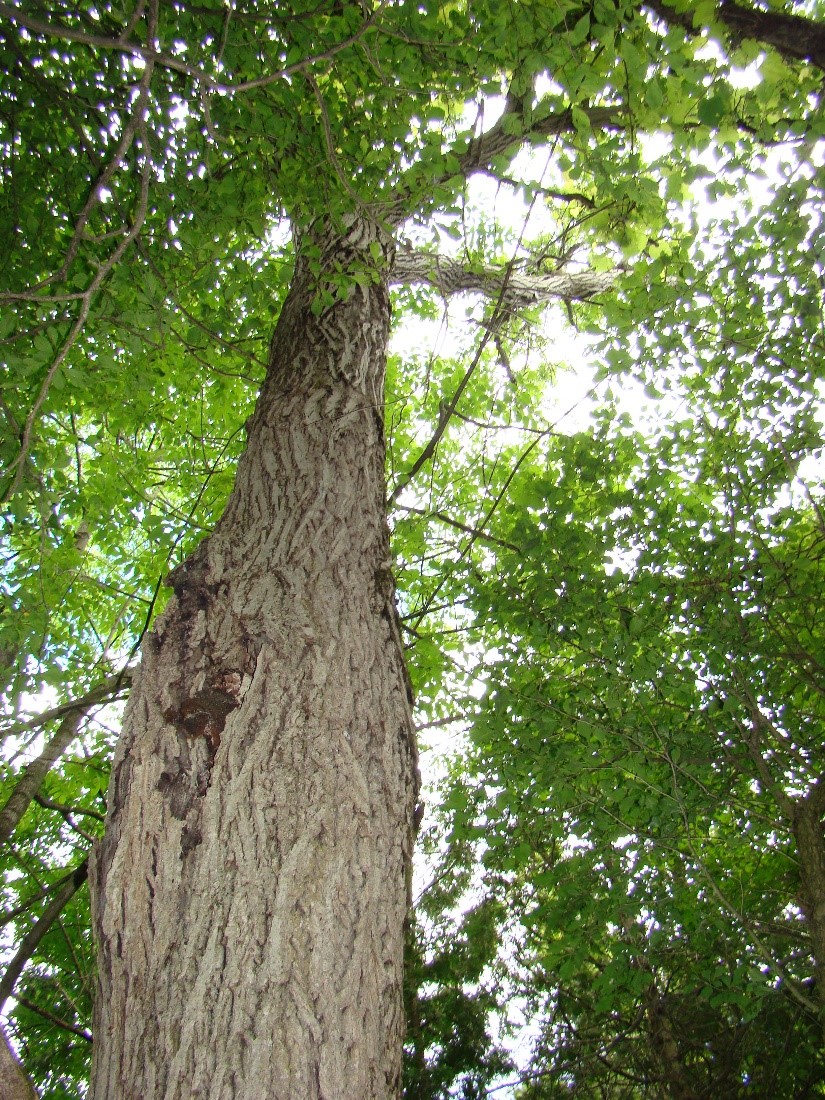 Butternut trees are widely distributed, though uncommon, across eastern Canada. On average, butternuts are short-lived trees, living up to 80 years of age.

Butternut is assessed as endangered in Canada by the Committee on the Status of Endangered Wildlife in Canada, and is listed under the federal Species at Risk Act. 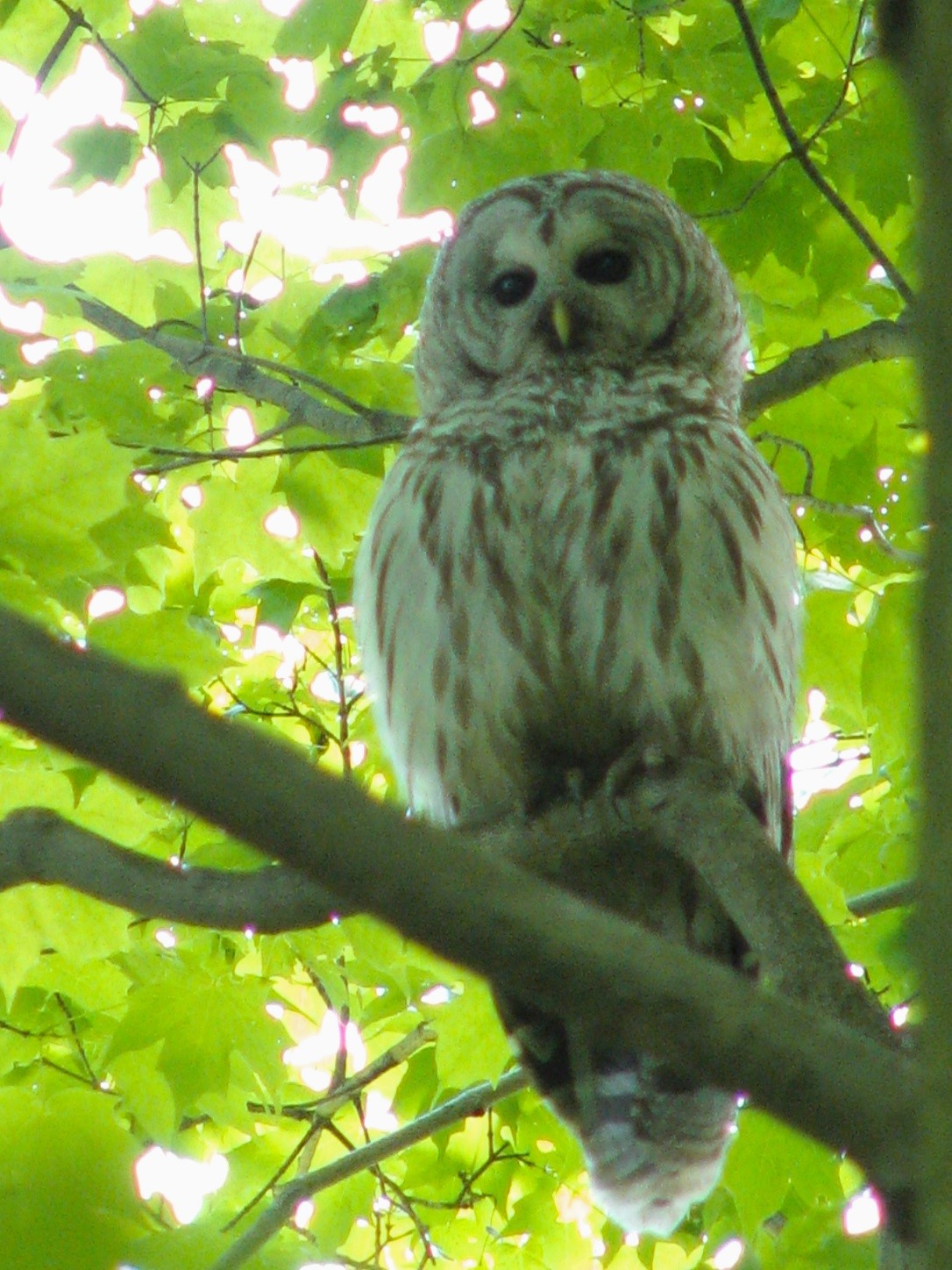 While surrounded by the natural biodiversity of Boisé Papineau, it is easy to find yourself breathing in all that nature has to offer. By helping protect this area and many others like it, Carl is helping keep a special place on Earth.

“Walking in a forest is first and foremost therapeutic, and I’ve learned that we need to share it, to collaborate and to lend a hand to support these natural areas.” 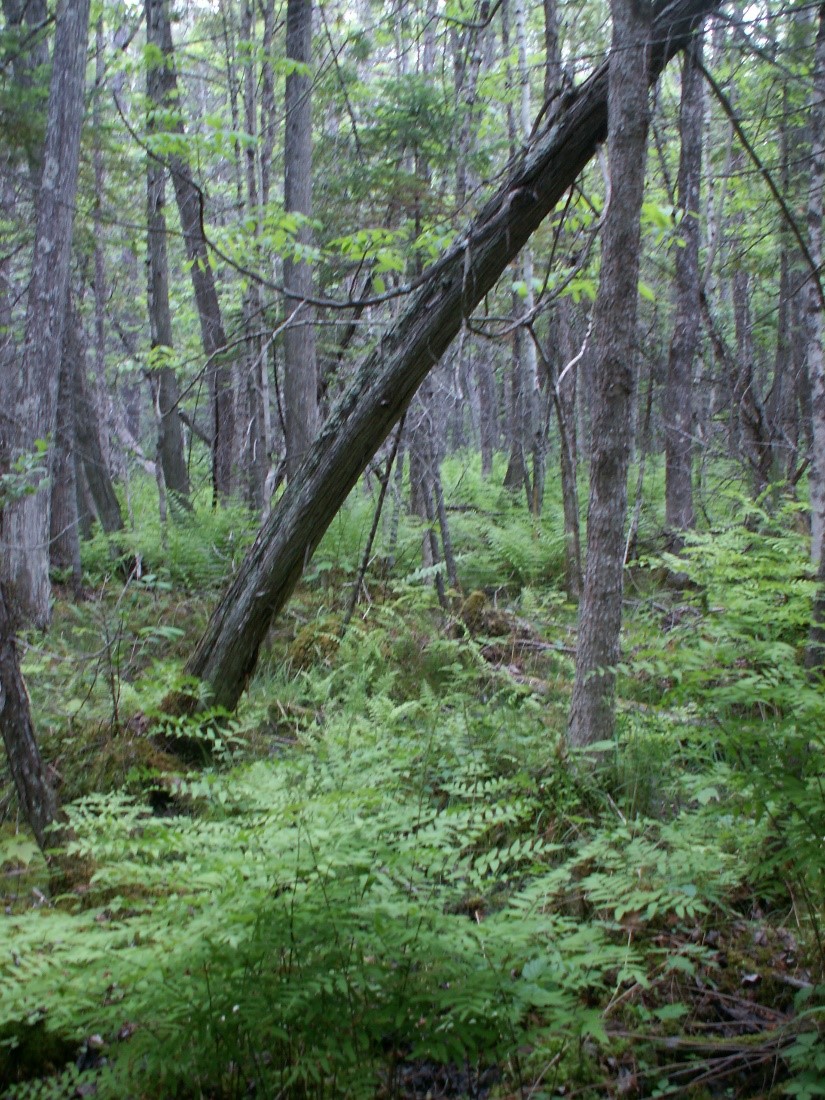