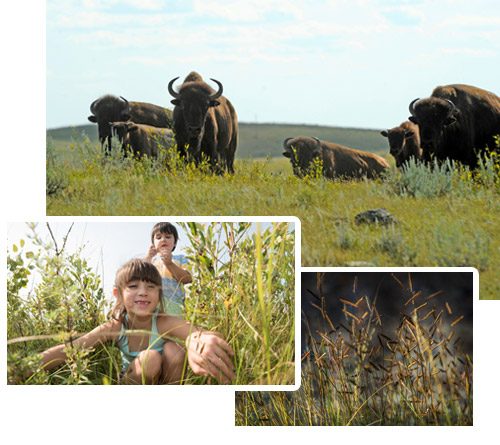 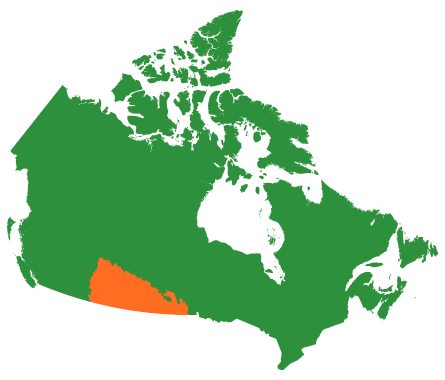 Losses of native prairie grasslands are continuing due to rising commodity prices and new varieties of cultivated crops. One study found this continued decline to be significant. Between 2009 and 2015, the annual rate of grassland conversion in North America’s Great Plains was two per cent, with some of the highest conversion rates in Canada. Increasing energy development is also a threat.

The loss of prairie grasslands has resulted in the rapid decline of many species, including various songbirds. Birds such as Sprague’s pipit, mountain plover and greater sage-grouse have lost more than 80 per cent of their populations since the mid-1960s. 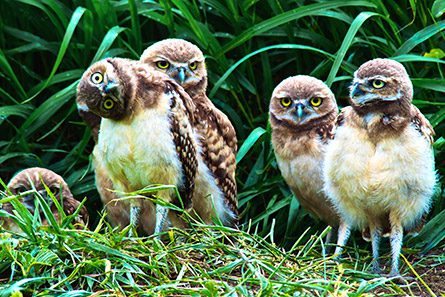