It takes a village

Explore some of the rarest forest in Canada, along with a local landmark that is as a beacon to hikers.

On the top of Mt. Tzouhalem stands a large, white cross. Visible from across Cowichan Bay, it serves as a popular hiking destination for thousands of locals and visitors every year.

“To get to the cross, you hike through a network of trails that connect municipal and provincial park lands with Chase Woods,” says Lesley Neilson, communications manager for the Nature Conservancy of Canada’s (NCC’s) British Columbia Region. “Eventually you emerge at the top of the cliffs that overlook the whole Cowichan Valley, and there you will find the cross.”

Acquired in 2009, Chase Woods Nature Reserve is a conservation area with a lot of charisma. It boasts incredible viewpoints, rare plant communities, nesting habitat for birds of prey, bat colonies and an enticing network of trails to follow for an unparalleled nature adventure.

Chase Woods is in the traditional territory of the Cowichan Tribes, whose relationship with this land continues to this day.

If you ask Lesley, she’ll tell you that, while the cross is a sight to see, it’s what’s around it and just beyond it that is really worth the hike.

“The really amazing thing about Chase Woods is the big reveal once you get to the cross,” she says.

Looking out for the little guys

Blue-grey taildropper, assessed as threatened in Canada, is one of Chase Woods’ unsung heroes. First spotted during a bioblitz in 2013, this slug species had never previously been found so far north. Not only was this find exciting for NCC, the seven-year-old responsible for the discovery was pretty happy with his work as an amateur naturalist for the day.

“It was an important discovery from a science perspective,” recalls Lesley, “but the fact that it was discovered by a young nature enthusiast made it that much more special.” 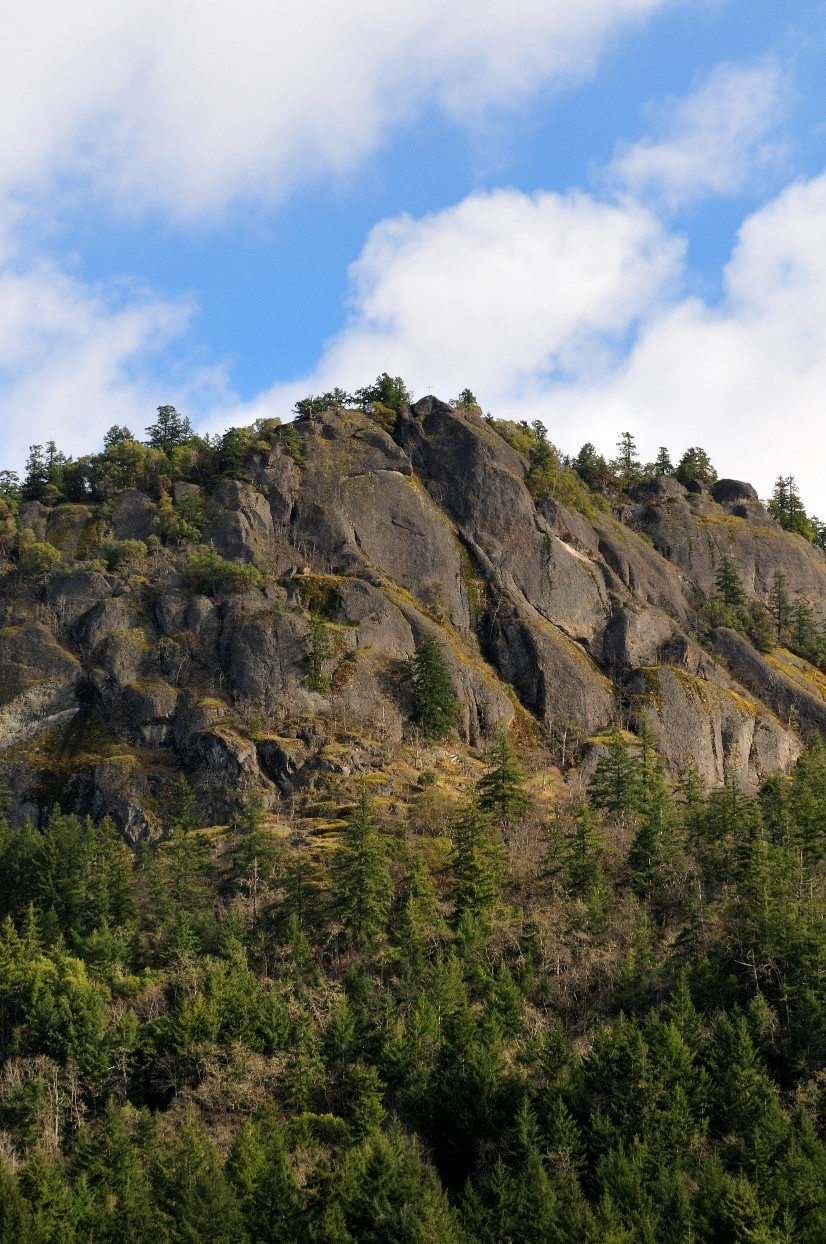 Mt. Tzouhalem carries great cultural significance for the people of the Cowichan Valley. The mountain takes its name from a 19th century First Nations chief who had a reputation as a violent, temperamental warrior. Cowichan Tribe members continue to use areas on the mountain, including on Chase Woods, for special ceremonies and spiritual practices. 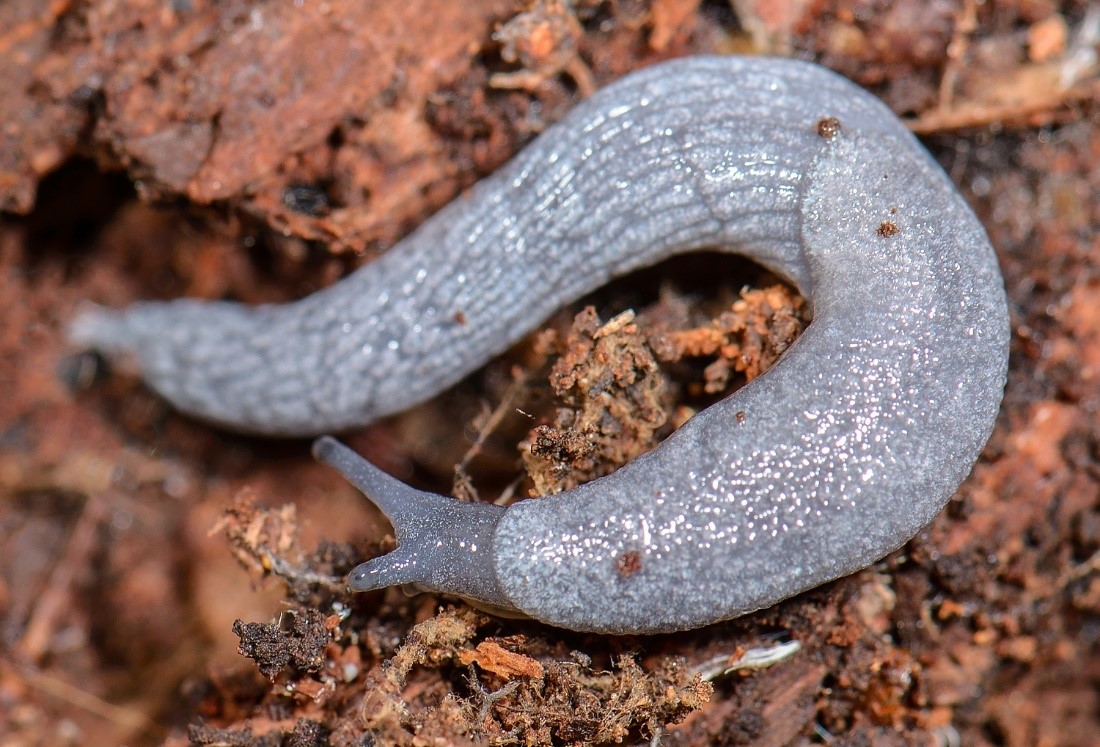 Conservation runs in the family

Without the generosity of David Chase, the protection of Chase Woods and all its iconic landmarks and species, both big and small, wouldn’t be possible.

David and his wife, Louise, came to the Cowichan Valley in the 1950s intending to log a property they had purchased sight unseen. But upon setting foot in the grand Douglas-fir forest, their priorities changed. The Chases settled here and spent half a century carefully tending to their beloved forest. After Louise passed away, David cared for the property until, at age 98, he began looking for a new land steward.

“I spent half my working life keeping it like a park,” he said when he donated the property to NCC. “But I’m out of gas, so it’s time for someone else to take care of it now.”

Affectionately called Chase Woods by a colleague of David’s, the name stuck. It just so happens to also be the names of David’s twin grandsons, Chase and Woods.

“David and Louise took care of this place for 50 years before David passed the torch to NCC,” says Lesley. “The Chase Woods we know now is thanks to their deep love for the forest.”

Whether it’s a big white cross, a rare forest, a little blue slug or a family legacy, Chase Woods Nature Reserve and all of its hidden treasures is a sight to see. 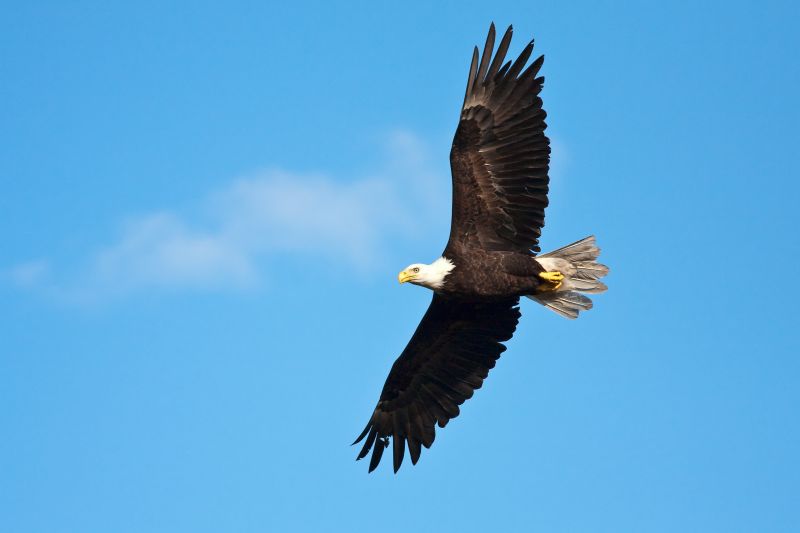